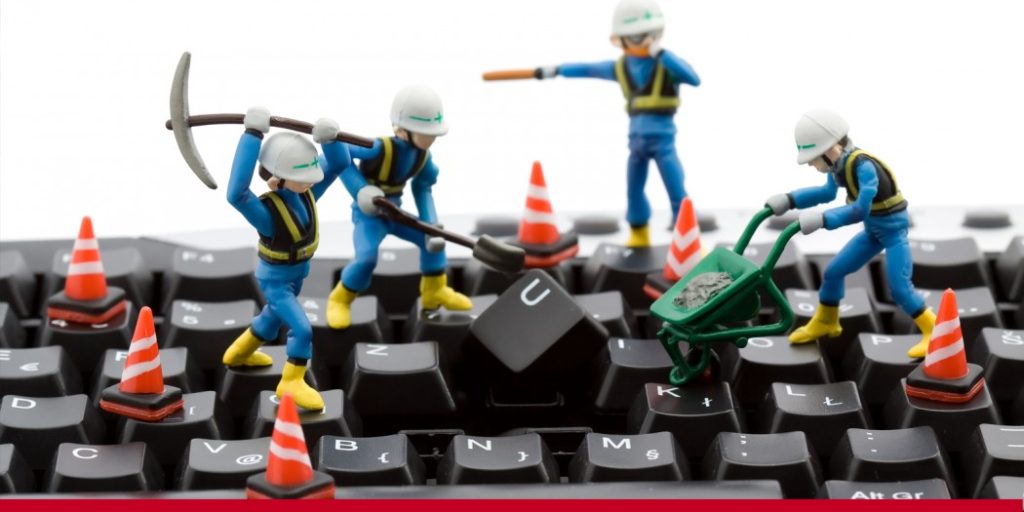 This is just a brief post to explain some problems that you may have seen on the site recently.

Upon returning to this site after some time I found it was in desperate need of updating on the back-end. So I brought everything (almost) bang up-to-date with a new PHP runtime (7.2) and WordPress installation.

Unfortunately, along the way it seems some things got broken and other things don’t play nice with these new toys.

What I Know Is Impacted

The download manager was broken but I think this is now fixed. If you find a post with a download link that isn’t working please do let me know! Everything should be working so a broken link is not just a sign of neglect and will be fixed (no matter how old the post).

The biggest impact of the changes however was unfortunately the syntax highlighter plug-in. This is particularly annoying since the one I use has been adopted by WordPress themselves for their hosted services! If any of the plug-ins I was using should have been Ok, this was one of them!

Frustratingly this appears to be fine for smaller snippets of code or when using an older highlighting engine version but causes pages to hang when loading larger snippets with the most current (which the old site was already using so it’s some interaction between that and the new WordPress engine I guess).

On the pages I tested everything seemed OK but the most recent posts have experienced problems. I’ve switched the old/current highlighter to an older version of the engine which isn’t quite as capable or as pretty but should still work and at least hopefully won’t crash the pages.

Meanwhile, I’m going through and changing pages to an alternate highlighter plug-in.

With a lot of posts to get through this could take some time.

Honestly, I just don’t know. I’m going through the entire site to check everything as best I can, not just the syntax highlighting. But if you come across something that doesn’t look right, again please do let me know!

Apologies for any inconvenience.